Well what can we say we couldn’t resist. Yes, we are supposed to be a Korea related podcast but sometimes you just have to live a little and invite your nerdy friends to talk about super heroes. Given the overwhelming praise and high regard of the Wonder Woman Spectacular (by us recording it) in episode 6, we decided, what they hey… while we may in fact have great power due to this podcast, we don’t necessarily have great responsibility to anyone other than our own nerdy whims. So friends, we give you the  Spider-Man Homecoming Special episode. AND YES! IT’S SPIDER-MAN with a HYPHEN! It annoys Eugene to no end than people keep misspelling it, and this has of course become a running gag in Café Seoul history that Rob likes to tease him incessantly for. But whatever, you’re here to LISTEN to Café-Seoul, not worry about the silly details of behind the scenes running gags.

Special thanks to Emma Kalka for stalking us and using the dark side of the force to trick us into inviting her to appear in this episode.
Here’s the link to the film about Rufio as mentioned in the show.

Café Seoul is back! Korea’s traditional culture is the topic of this episode, and we have one of the most knowledgable academics on hand to discuss the role that traditional culture, specifically performance art plays in modern Korean society.

Dr. Saeji moved to the Republic of Korea in 1996. Saeji has since spent more than fifteen years in Korea, where she completed an MA in Korean Studies (Yonsei University, 2006). Outside of Korea she has spent time elsewhere in Asia and completed the coursework for her PhD in Culture and Performance (UCLA, 2012). She currently teaches a course called Korea Popular Music in Context at the University of British Columbia.

News of the Weird: 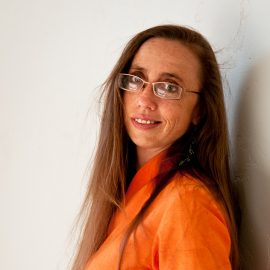 Here are some links for websites on Korean cultural performance.

Special thanks to Dr. Stephen Suh from episode 7, who answers a followup question from a listener in this episode.

We’re behind in the editing, but better late than never. This episode is about Korea’s suicide crisis, so it is a little heavy. Special Guest: Shaun Webb of Shaun on Site 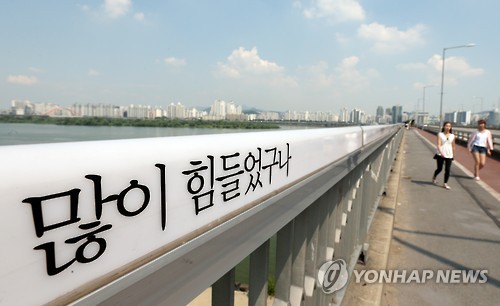 Unofficial Translation: “(life is) so tiring, isn’t it?”

News of the Weird

On the Pulse: Korea has a suicide problem, and we’ve invited Shaun Webb on the podcast to discuss his own attempted suicide and to discuss the very serious situation in Korea. Topics include the societal causes of the suicide epidemic, efforts the government has made for suicide prevention and how effective they are, and several suicide prevention resources.
Here are some useful links for anyone who might need them:

love line counselling center: 02-715 8600 and you can search suicide.org for the phone numbers, websites and addresses of other hotlines around the country.